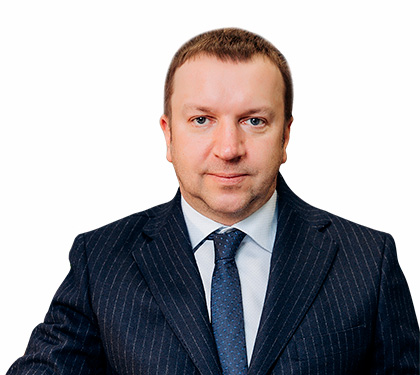 By decision of the Council of the Russian Federal Chamber of Advocates, Stanislav Bobkov was awarded the 2nd class Medal for Merits in Defense of Civil Rights and Liberties in 2012.

Recognized by the Best Lawyers in Judicial Dispute Resolution.