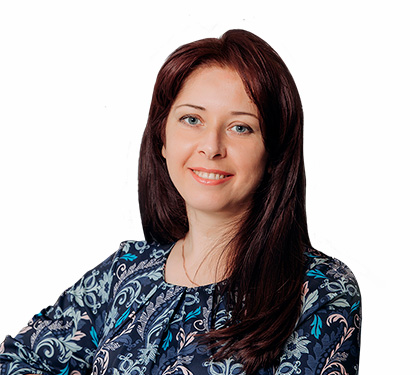 Graduated from the Russian Presidential North-West Academy of Public Administration in 1997, Diploma in State and Municipal Management (full-time). Graduated from the Saint Petersburg State University in 1998, Faculty of Law, Department of Commercial Law, Diploma with distinction. From 1998 to 2002, she had studied under the postgraduate program at the Saint Petersburg State University, Department of Commercial Law.

In 1997, Aleksandra Ivanova was employed as Legal Advisor with ZAO Consult Auditing Firm. She was transferred to the position of Law Department Director in 1999, which she occupied until 2009. From 2009 to 2015, she had been the partner and Chief of Tax Practice with Pen & Paper Attorneys at Law.